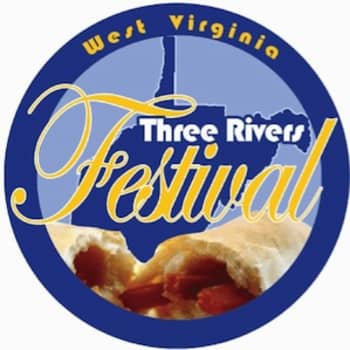 World! Major League Eating is proud to announce the return of The West Virginia Three Rivers Festival Pepperoni Roll Eating World Championship to our 2022 slate of sanctioned eating contests. Major League Eaters are warmly encouraged to sign up for the chance to return to Fairmont, WV—the epicenter of Pepperoni Roll culture—for a shot at glory and money. And for many, many pepperoni rolls.

Will you win this year’s contest? Do you dare attempt to break Chestnut’s record? Is second-place good enough for you? Do you simply want to see the best in the world do what they do so well? This is The West Virginia Three Rivers Festival Pepperoni Roll Eating World Championship! At the table or in the crowd—don't you ever miss it!

This contest will take place at 8pm local time on Saturday May 28th, 2022, at Palatine Park in Downtown Fairmont, WV!