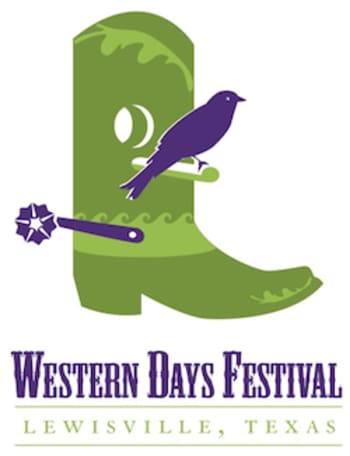 What can be said about the tamale that hasn’t already been said? How about this: At the 2020 Western Days Festival World Tamale Eating Championship Presented By Market Street, Joey Chestnut—the #1-ranked eater in the world, for those who have been living on the wrong side of the Crab Nebula—ate 93 2oz tamales for the win. It was a powerful testament to the man and his considerable abilities. Chestnut’s effort was but two 2oz tamales shy of the world record in the discipline, set by Geoff Esper in 2019. No matter: The effort is the achievement.

Contestants in this event distinguished themselves with grace and elan, but also by eating a lot. Miki Sudo finished second with 75 tamales in 10 minutes—a total well ahead of the 61 she consumed to take the 2015 Tamale title. Nick Wehry continued his impressive 2020 campaign, limited as it is by matters that are out of MLE’s control and that we are referring to as the new normal. He ate 61. Gideon Oji’s battle with the tamale continued with 57.5, while Katie Prettyman and Jocelyn Walker each logged personal bests in the discipline with 21 and 16.5 tamales respectively.

Thanks in abundance to the good people of the City of Lewisville and the presenting sponsor, Market Street. We look forward to returning, and eating, as soon as we can. Full results below, which you can likely see for yourself.

This contest took place at 11:45am on Saturday, September 26, 2020, inside the Medical City Lewisville Grand Theater—located at 100 N Charles St, Lewisville, TX 75057—as part of the Lewisville Western Days Festival!